Our Vision: Leaders in Environmental Stewardship

Citizens of Bayfield began to gather as early as 1998 in response to concerns about the quality of water in the river and lake. At that time a group was formed called Friends of the Bayfield River (FoBR). Over the years these citizens planted trees along the river, restored river banks, organized annual beach clean-ups, lobbied all levels of government.  As a result of collaboration with ABCA on water testing in the river and lake, FoBR worked with sister organizations along the coastline to take action and raise awareness of the threats to our waters.

In 2014, the group took on the challenge of meeting the Blue Communities Project criteria introduced by the Council of Canadians whose goal is to protect freshwater sources. In doing so, it was accepted that water is recognized as part of a shared commons. “Water is a human right and as such, must be protected from privatization, pollution and bulk exports.” (Council of Canadians). Additionally, Blue Communities agree to work to end the pervasive use of bottled water. The status of Blue Community was awarded to Bayfield in 2014.

In the years following this award, Blue Bayfield committed to not only reducing the use of plastic water bottles, but all single use plastics.  It was successful in engaging the majority of the Bayfield businesses and residences to pursue this goal and as a result the community and businesses received regional, national and international recognition.

In the UK, Surfers Against Sewage (SAS) engaged over 500 communities in the “Plastic Free” programme. The work of Bayfield was recognized and it became the first community in North American to be designated “Plastic Free” by SAS.

This recognition brought attention to the Bayfield achievements.  Over the course of 2019, Blue Bayfield travelled Ontario and western Canada sharing its experience.  Multiple communities developed similar programmes based on the Bayfield model.

Perhaps the most significant partnership was with the regional high schools. They took the Blue Bayfield model and not only engaged their student population but supported Blue Bayfield efforts to have their community achieve environmental sustainability, in particular the reduction of the use of single use plastics.

As a result of the enthusiasm for the Blue Bayfield presentation, the presenters committed to writing a booklet that outlined the threats to our waters and offered some thoughts on how individuals could assist in minimizing future harm to our water.  Published in print in 2020, The Great Lakes: A Time of Reckoning is now available online https://bluebayfield.ca/.  It has also been adapted to meet some components of the Ontario curriculum in Geography and Science. (see contacts below)

In 2020, Blue Bayfield received the coveted “Conservationist of the Year Award” 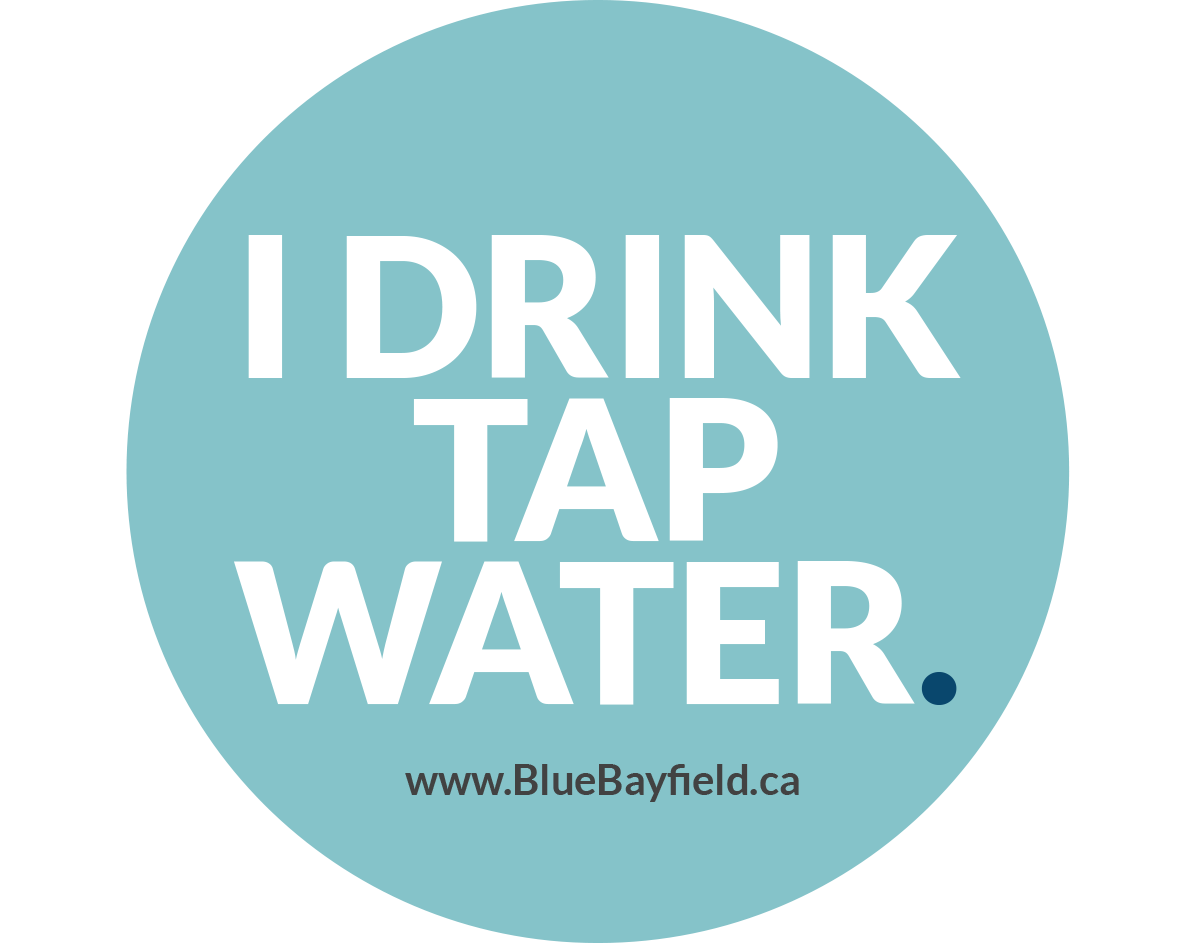